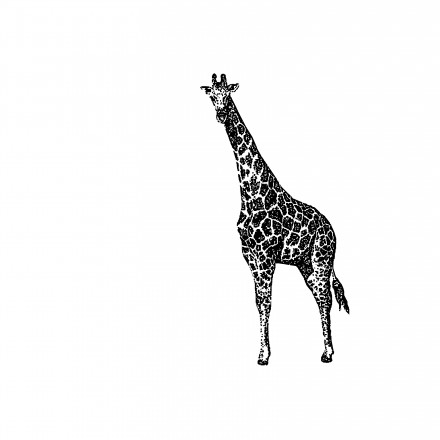 Giraffe is the first joint release by Karl-Heinz Schöppner and Sascha Demand, both seasoned veterans in improvisational composition and performance. Schöppner has done soundtrack work, music for performances and modern dance and has collaborated on many records since 1982. He was once a member of the famous 80s pop band Boytronic. Demand has been performing […]